The self-developed satellite of Shanghai Jiaotong University was successfully launched 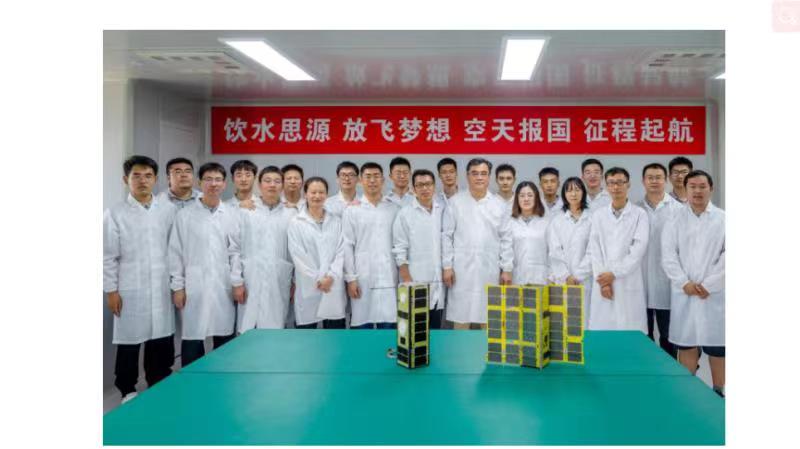 The satellite weighs only 3.7 kilograms, and 80% of the machines in the satellite were independently developed by students from the School of Aeronautics and Astronautics; The whole satellite design breaks through the energy limitation of cubic satellite, and the reliability of satellite is significantly improved; It can not only automatically identify surface ship information in space, but also carry out the verification of new inter satellite self-organizing communication technology in space. 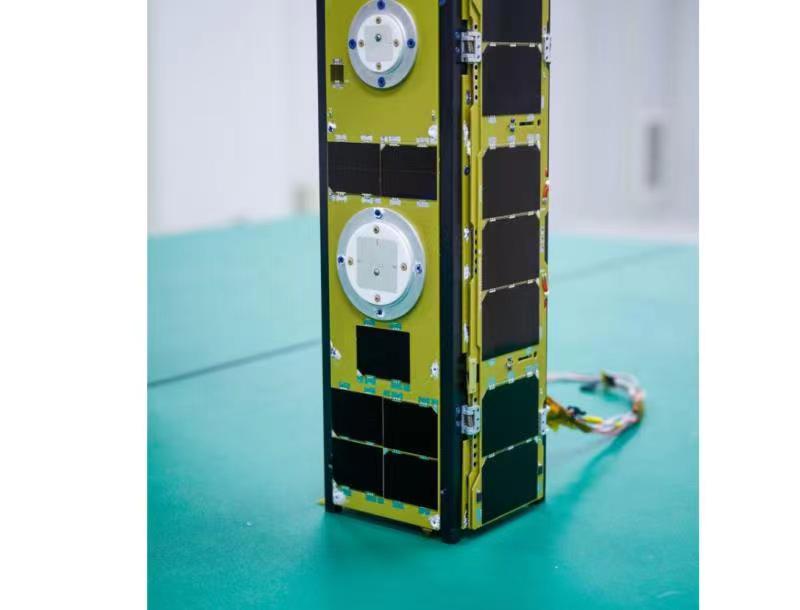