Students of the MAI-SJTU challenged themselves in the sports meeting

On the cool morning of Friday, November 20th, tens of athletes from all colleges of SJTU lined up on the playground of Hu Faguang’s sports center, waiting for the moment. As clock struck 8:30, the release of a set of fireworks along with colorful balloons and white doves marked the beginning of the 48th sports meeting of SJTU. 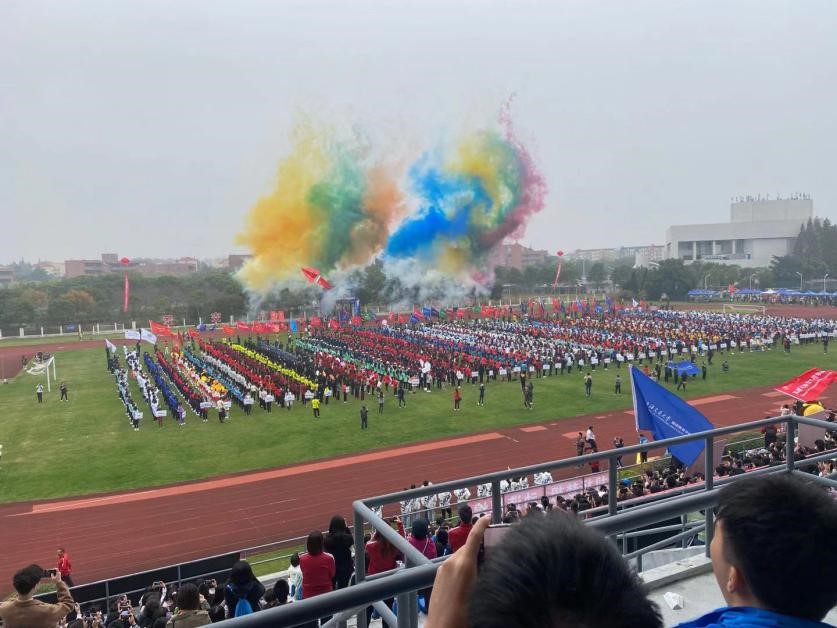 Aiming at advancing sport consciousness and encouraging all students and teachers to tone their bodies, the sports meeting included a pilot competition called the Physical Fitness Challenge and other major events at the weekend. It is also worth mentioning that this was the first time for the new students of grade 2020 of the MAI-SJTU to get involved in a school-level event together. 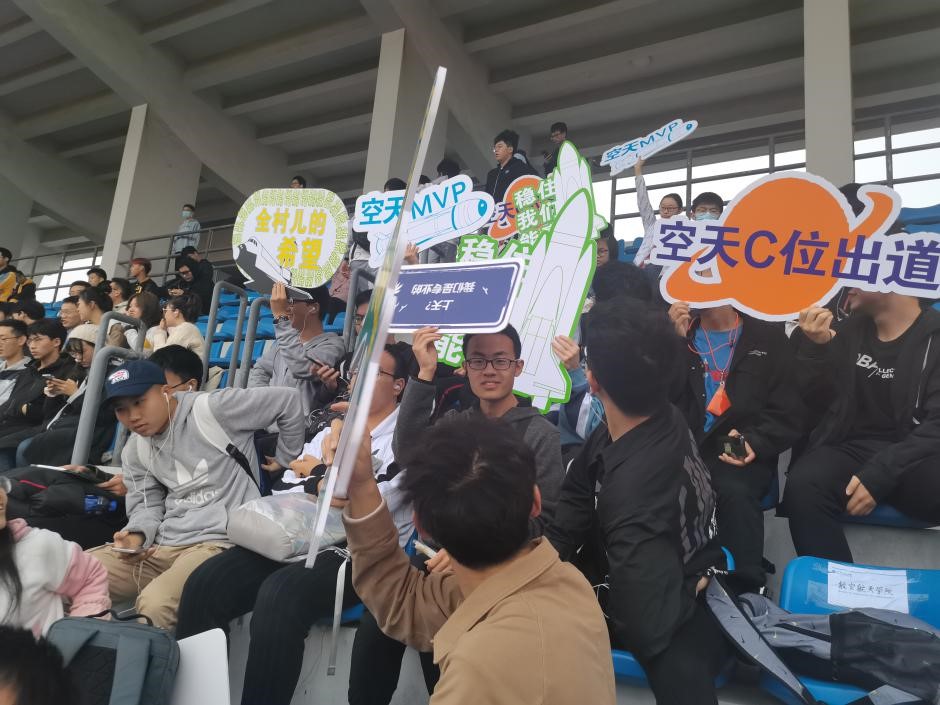 Actually, in the Physical Fitness Challenge a week ago, these students had proved themselves that they are not only elite students with excellent grades but also strong and healthy adolescents . They finished the 50m sprint with an average time of 7 seconds. The monitor, Xiangkun Wang crossed the finish line of 1km long distance run when the chronograph stopped at 3min29s. Besides, they reached 2.75m in the long jump, and left a 17(achieved by Shuang Chen) on the scoreboard of chinning. Though those scores did not top the ranking, they were absolutely impressive. 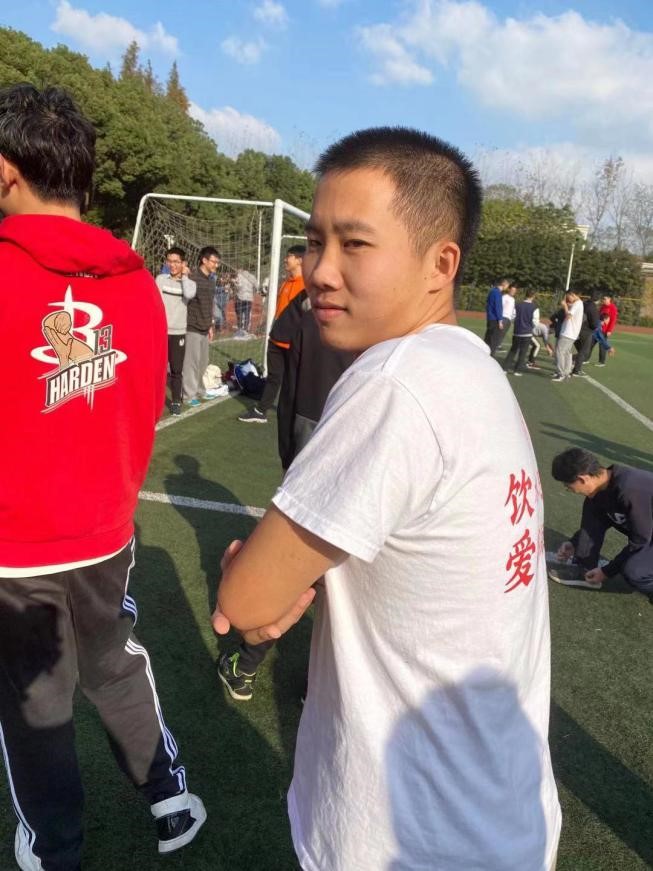 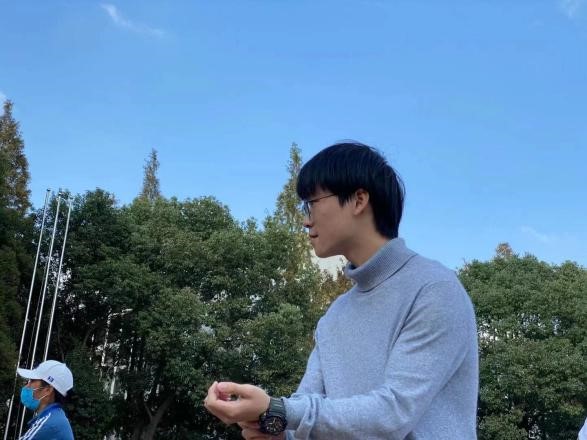 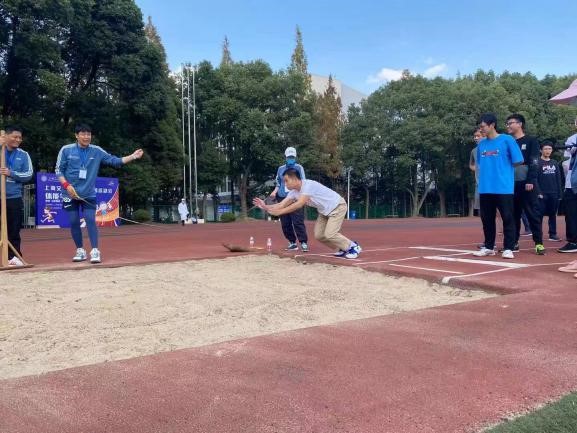 For the major sports events, MAI-SJTUers took part in the tug-of-war. They showed their team work spirits as they fought against much stronger rivals. Just like what they did in the Freshman’s sports meeting earlier this semester, they strained each brawn while shouting a Russian slogan. It was a pity that they didn’t make it, but their bravery was bound to be remembered. 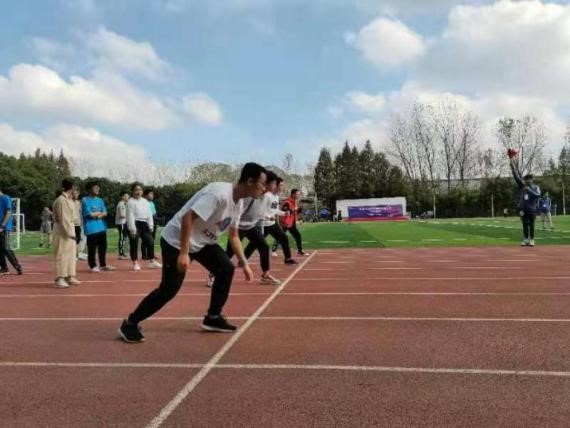 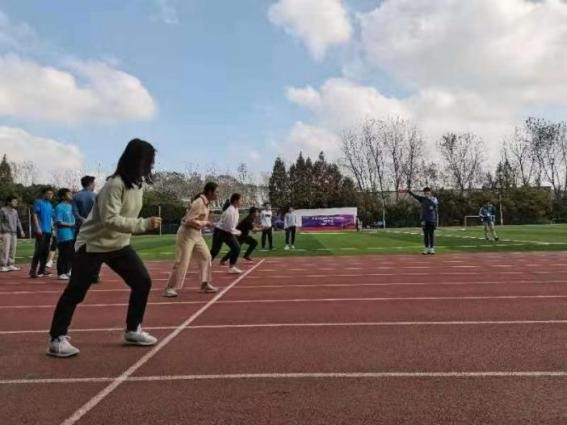 Another game they participated in was an amusing one named Happy Big Feet. The competitors were required to wear a pair of special designed shoes——actually two canvas bags——and dashed for the finish line. The game was fun to watch, for the competitors fell down and struggled to picked themselves up from time to time. As the name of the game mentioned, there was nothing more important than happiness! 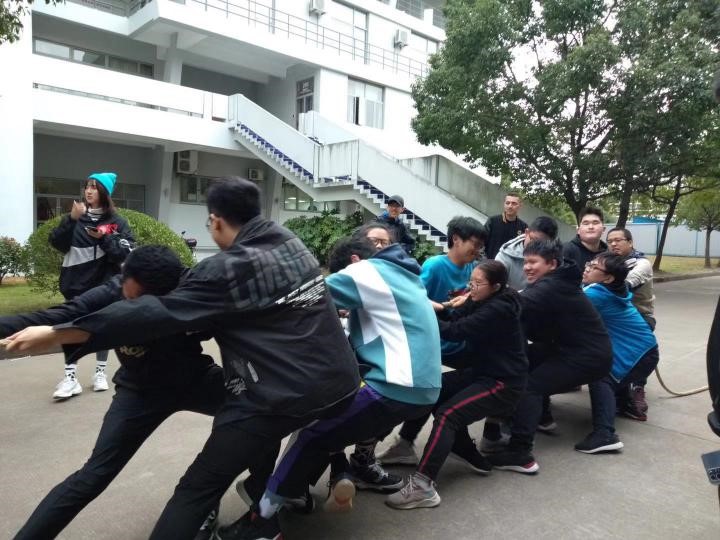 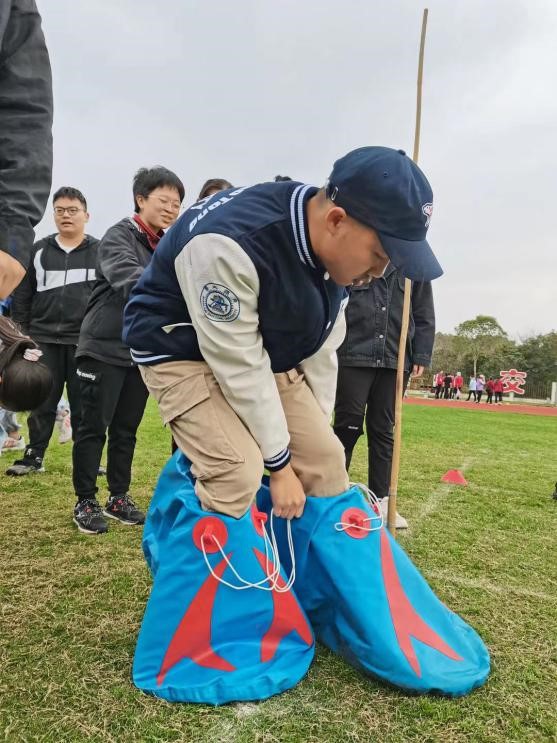 The sports event helped the young MAI-SJTUers to challenge themselves, and it provided a rare chance for these freshmen to strengthen team awareness and build stronger relationship. In the years to come, they will face all kinds of difficulties, and only by taking joint efforts and bringing out the best of themselves can the students overcome them. So, keep fighting, MAI-SJTUers!