The International Academy of Astronautics (IAA) was founded in Stockholm, Sweden, on August 16, 1960 by Dr. Theodore von Karman, one of the most important figures in the evolution of rocketry and IAA’s first President. The IAA is an independent non-governmental organization recognized by the United Nations in 1996. IAA members are from all over the world, i.e., approximately from 83 countries. Since 1960, the IAA has brought together the world’s foremost experts in the disciplines of astronautics on a regular basis to recognize the accomplishments of their peers, explore and discuss cutting-edge issues in space research and technology, and to provide direction and guidance in the non-military uses of space and the ongoing exploration of the solar system. IAA membership consists of individuals who have distinguished themselves in one of the fields of astronautics or one of the branches of science of fundamental importance for the exploration of space. Election to the Academy is a recognition of an individual’s record of service and achievement, and members are leaders in space and aeronautical activities in their own countries. 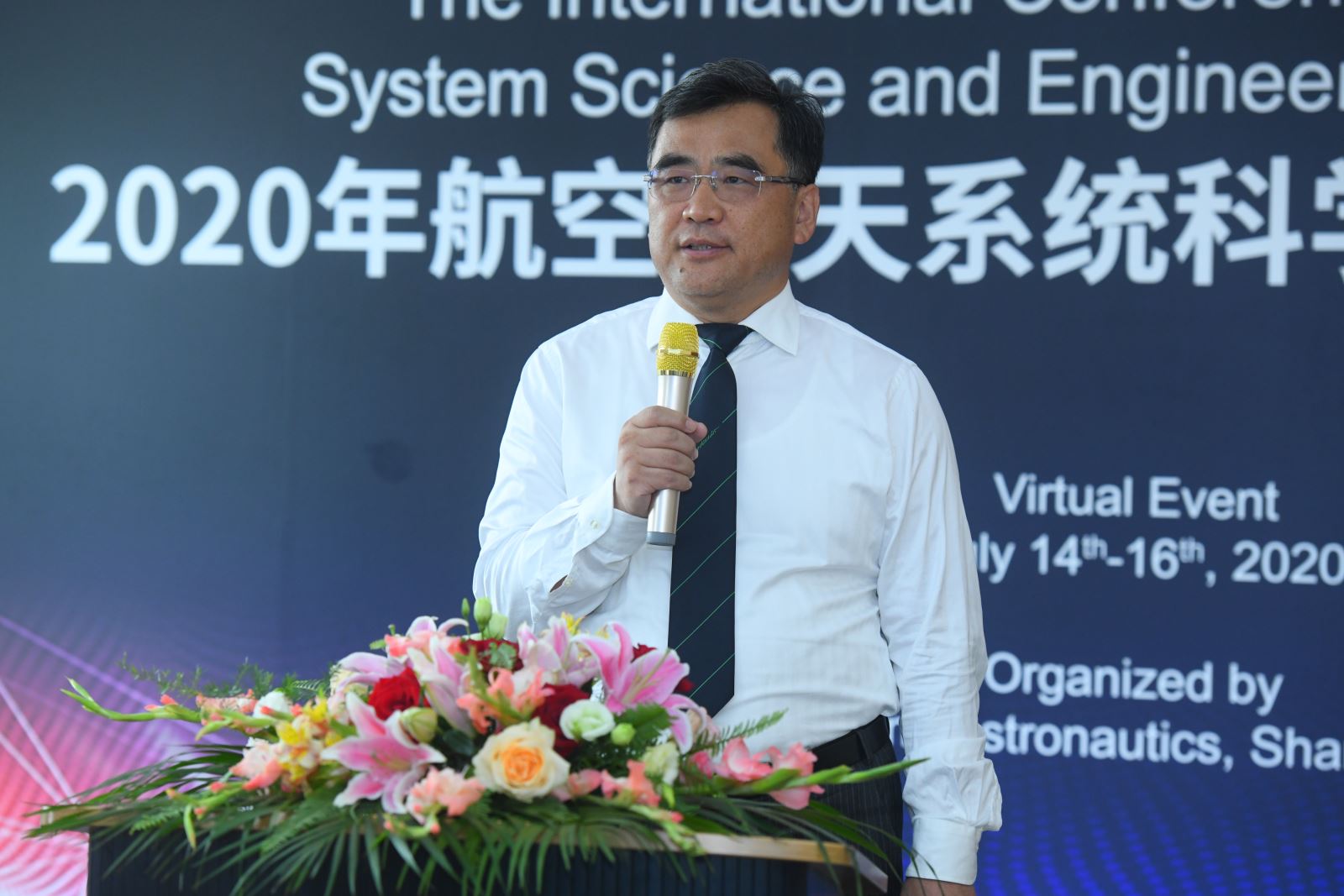 Professor Dr Shufan Wu, the Executive Dean of the School of Aeronautics and Astronautics at Shanghai Jiao Tong University (SJTU), the founder and Board Chairman of the Beijing MinoSpace Technology Co. Ltd, was graduated from the Nanjing University of Aeronautics and Astronautics (NUAA) in China with BSc, MSc, and Ph.D. in 1990. He worked as an Associate Professor (1994) and Full Professor (1998) in NUAA, then he has spent 17 years in Europe working at the TU Braunschweig in Germany (1995-1996), TU Delft in Netherlands (1998-1999), Surrey University in UK (2000-2002), and the European Space Research and Technology Centre of the European Space Agency (2002-2013), working all the time in aerospace research and technologies. He also worked as the Chief Engineer and Manager of the China-French cooperated science satellite SVOM project and the STU-2 CubeSat mission during 2013-2017 in the Shanghai Engineering Centre for Microsatellites. He moved to SJTU in July 2017 as a Chair Professor, and simultaneously set up the Beijing MinoSpace Technology Co. Ltd in July 2017, a commercial company for nano-micro-small satellite technology and engineering.